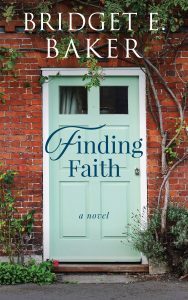 To read a sneak peek of chapter one of Finding Faith, click on the cover image right now! 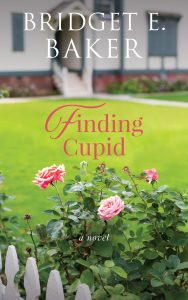 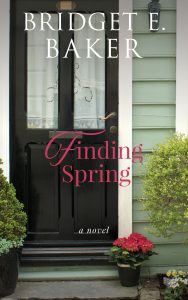 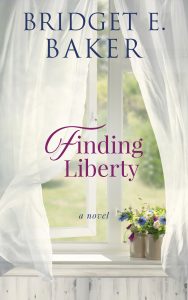 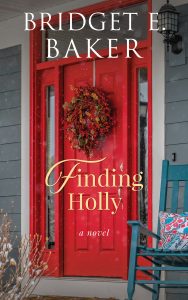 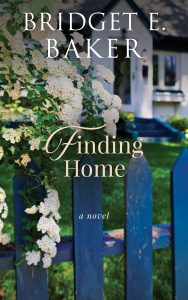 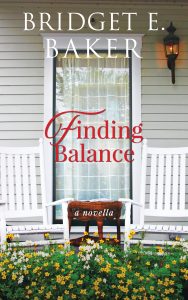 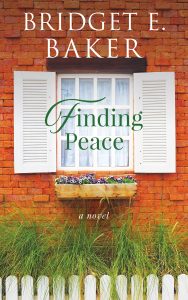 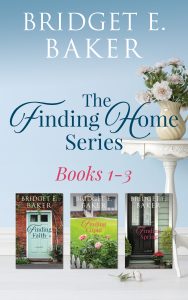 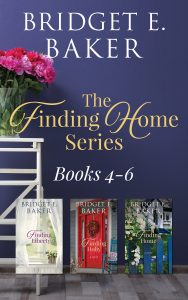