SINS OF OUR ANCESTORS 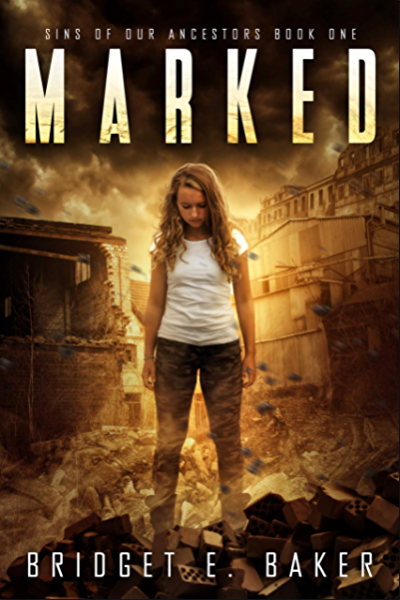 If you’d like to check out a preview of the first chapter, click on the book cover now!