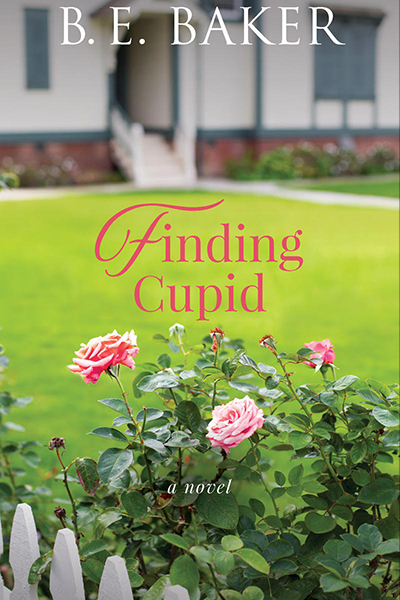 LOVE IS PATIENT. LOVE IS KIND. LOVE IS FOR CHUMPS. 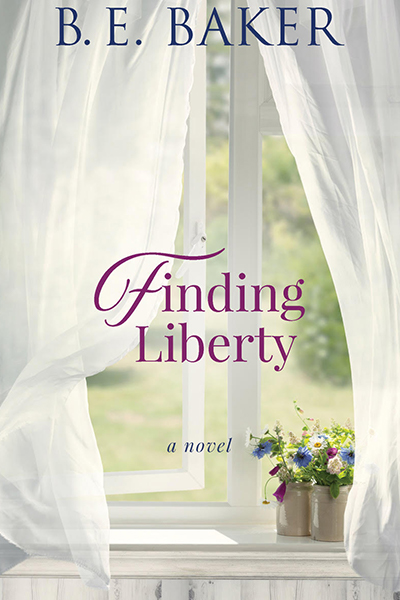 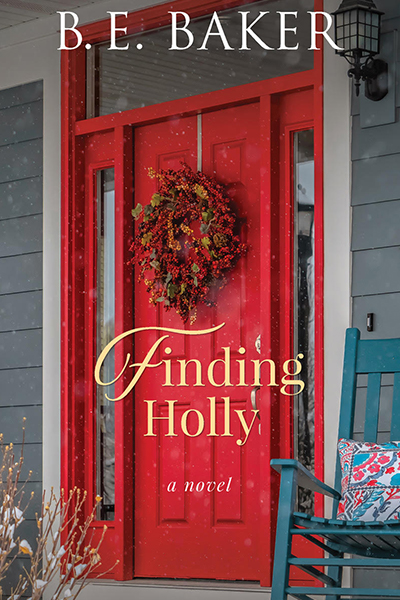 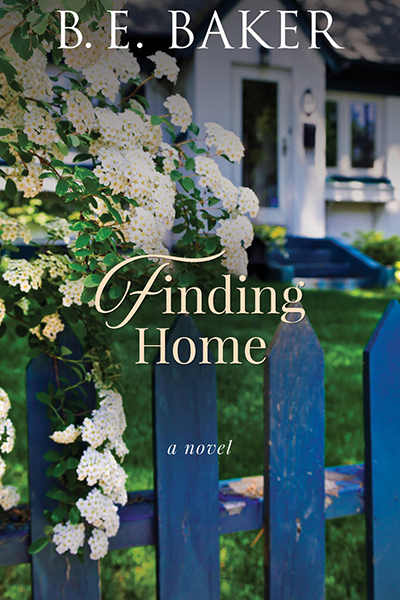 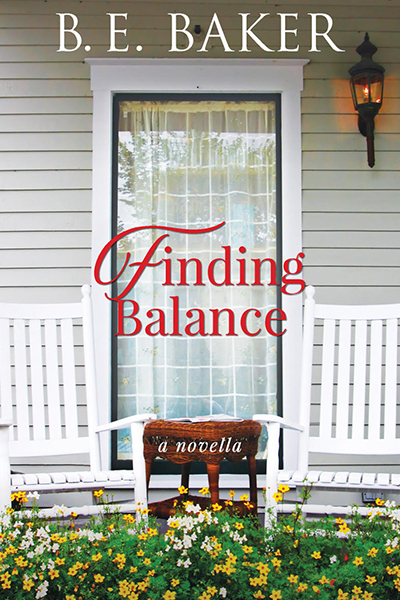 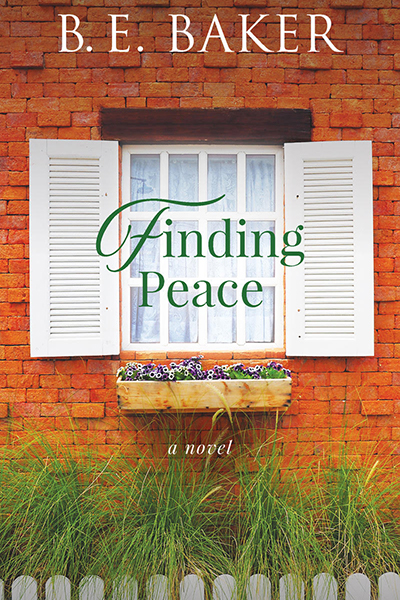 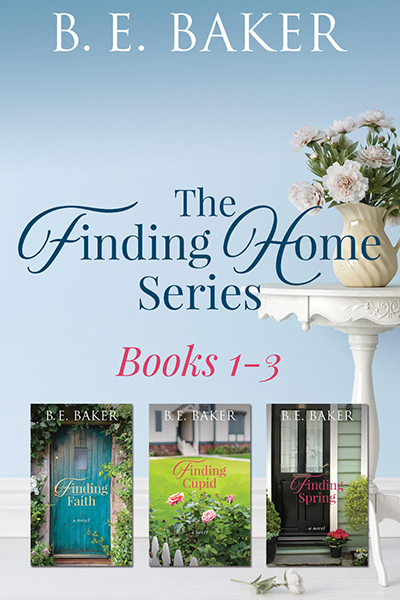 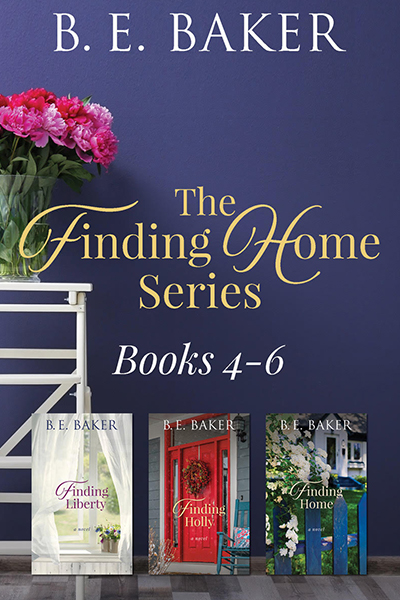 Grab the next three heart warming love stories in the Finding Home series today in one convenient (and money saving!) set!